This is where beacons get really interesting as you can do so many things with them, and the list keeps getting longer as people imagine new uses.

\Currently, some of the working uses include: Positioning and navigation indoors Tracking of people or possessions Location based advertisements or messages Security and automatic locking/unlocking of a computer Trigger requests for things like payments (note payments cannot be contained in BLE itself as it isn’t encrypted)

A mobile phone with Bluetooth 4.0 support is needed as well as the nRF Beacon app. For Android devices, Android version 4.3 or later. For iOS devices, iPhone 4S or later with iOS version 7.0 or later.

The Nordic beacon firmware provides two ways to configure the beacons: Config Mode and DFU. Config Mode allows you to modify the beacon’s service UUID, major number, minor number, or the calibrated RSSI at one-meter distance from the beacon.

DFU mode is used to send updates to the beacon device that may contain more sophisticated changes like different advertising intervals, LED schemes, and so on. Learn more on this model>>>>>>>>>>>>>>>>>>>>>>>>>https://www.mokosmart.com/mokosmart-h1-proximity-beacon-ip65-waterproof-item-finding-indoor-positioningnavigation/

Buy beacons now right after get the official price quote 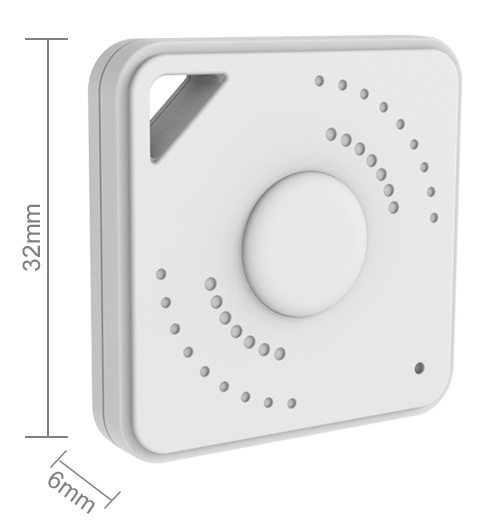 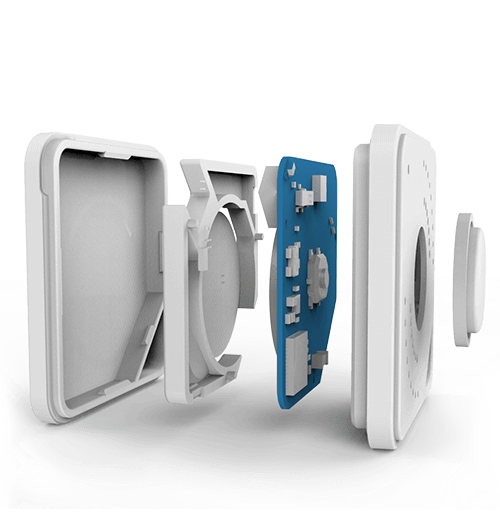